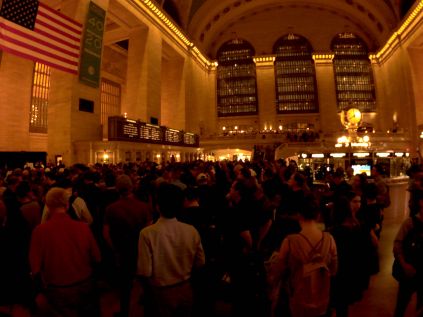 Sorry about the quality, I grabbed an old action camera because I could not find my good point and shoot, the images are taken from the vid.

The voice singing “Hey Jude” is a person who has Down syndrome, the crowd began to sing along but when  Paul came out things got crazy.  Paul is 76, he began playing about ten minutes to eight and it lasted until nine thirty pm, and looked energetic after the concert, I am several decades younger and was tired and sweaty as the crowd’s body mass made the place hot.

From the stage door, I heard the music:

A Hard Day’s Night
Can’t Buy Me Love
Ob-La-Di, Ob-La-Da
Sgt. Pepper’s Lonely Hearts Club Band
But the crowds got too big and drowned the music.

Here is the concert.

Don't worry I'm not trying to be a Legitimate blogger.........no time for it and no money in it, just have fun.
View all posts by Fancy Jack →
Gallery | This entry was posted in Badges. Bookmark the permalink.